I have no debate background, but have background in outlining arguments for essays through many of my college classes.

I have been challenged to improve my critical and logical thinking (I tend to think too emotionally), and debate was offered as a suggestion to improve. If I can learn to be a bit more concise in supporting myself, all the better.

I like how your board seems more like a community, and less like a mob of people posting random opinions. I also like the explanations I read in some existing debates - it seems like that would be a good way to help learn - that's really why I chose to try joining here.

By nzlockie | Feb 1 2018 4:48 AM
bookydedreamer: Welcome! I also came here with no debate experience and I can definitely attest to the fact that its a great way to improve critical thinking... especially when toy find yourself arguing a side you totally disagree with!

I'd recommend you do a secret debate. The actual topic won't be revealed until both parties accept the debate so it can be a little intimidating, but when you remember that it really doesn't matter who wins, its a great way to force yourself into subject matter you might not otherwise get into!

By bookydedreamer | Feb 1 2018 4:03 PM
nzlockie: Hey thanks for the welcome and the suggestion

I went ahead and set up a secret debate. . .we'll see how it goes!
Thumbs up from:

By Benji Alexander Smith | Feb 9 2018 8:03 AM
bookydedreamer: Hey, I'll gladly debate you, on any topic. We're both new - I figure maybe it would be helpful for both of us? You know, just to learn and whatnot... as opposed to you (being new) going up against some monster debater... just an idea. Cheers

I will take you up on that and get a surprise debate posted.

I saw your invite, but as I am currently in a debate with nzlockie and he's come out guns blazing (hehe), your invitation will probably expire before he and I get done with that argument (it's the one about student loans, if you're interested). And obviously, I don't want to be in two debates at once. At least not as a total n00b. 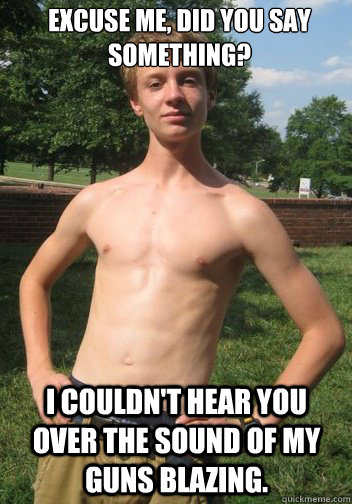 By bookydedreamer | Feb 13 2018 5:28 PM
Benji Alexander Smith: That's fine. I can't delete it, so just let it lapse and all is good. We can debate something later
Thumbs up from: